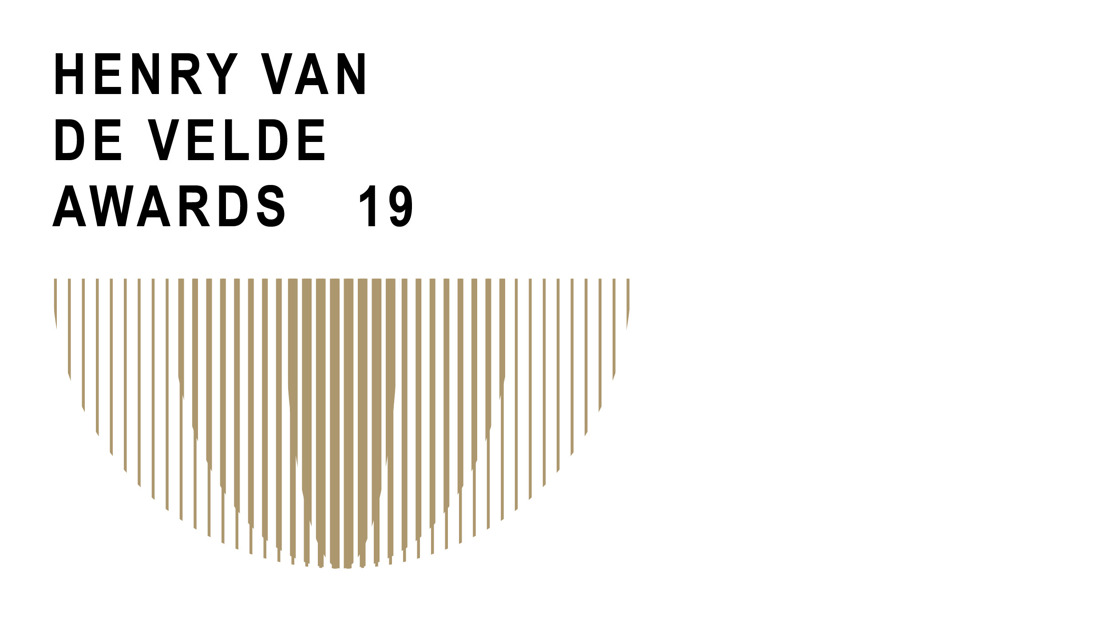 12 Henry van de Velde Gold Awards 19 will be distributed. 9 of them to products, projects and services, developped from 1 April 2017 onwards:

The jury also distributes the awards for Lifetime Achievement, Company and Young Talent.

Te 12 Henry van de Velde Awards 19 will be distributed on  29 January at 8 p.m. in the Henry Le Boeuf hall at BOZAR, Brussels, Belgium.

The Henry van de Velde Awards are organised by Flanders DC, in cooperation with the OVAM and BOZAR.

A small lunch will be offered after the press conference.

Please confirm your attendance before 24 January be mail.

If you can't attend the press conference, but you would like the receive the information and images under embargo, please contact me.

Flanders District of Creativity (Flanders DC) is the single point of contact for entrepreneurs in the creative industries in Flanders. Flanders DC actively informs, promotes and inspires creative entrepreneurs who want to build or grow their business. Return on creativity is what we’re after.